Facing Addiction One Drug At A Time 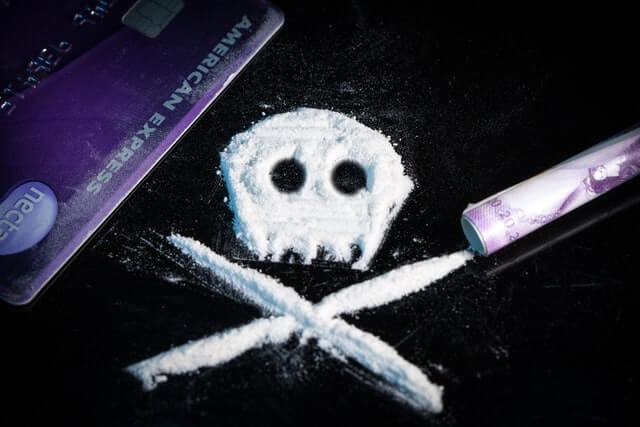 One of the best things that happened to me was facing my drug addiction. It nearly killed me. But it taught me lessons that kept me alive. Lessons that, fortunately, most people never have to learn.

At age 30, I went to rehab (on Valentine’s Day). At 32, I was divorced, unemployed, and living in an empty apartment on the outskirts of Las Vegas, Nevada–still not sober. But that year, I began to rebuild my life.

I quit “hard drugs” and stopped abusing prescription medication in 2012. In 2013, I quit smoking. When I turned 35, I decided to not drink for a year. On my 36th birthday, I started drinking again. I became suicidal in just a few weeks. It took several more months, but I finally got fully clean on July 11, 2016.

Getting sober meant getting humble. It meant becoming real honest with myself. It meant learning to modify my behavior incrementally and sustainably so that the results actually lasted.

Most importantly, don’t quit. I mean, quit drugs if that’s your problem 😉. But don’t quit on yourself.